Elastospray LWP spray foam not only insulates but can also combat the harmful impact of condensation.

Occupancy for any period of time can be the key driver of moisture content. According to The ISSE, we perspire and exhale 40 grams (g) of water vapour per hour even when we are asleep. This increases to 70 g when seated. It more than doubles to 90 g when standing or doing some form of activity. That means within 24 hours, a single occupant can theoretically generate 1.6 kilograms or 1.6 litres of moisture. This is from metabolic moisture generation alone.

With this in mind, imagine the moisture content created in a space like a gym. A gym with a regular flow of multiple occupants dedicated to strenuous physical exercise. Boxers, for example, have been known to lose anywhere between 3-5% of body mass. in a boxing session. This is through sweat alone.

Even with state-of-the-art air conditioning units and ventilation, most untreated but purpose-built indoor gyms will struggle with this excess moisture. And as this gas vapour makes contact with cold surfaces it liquifies. Unchecked, condensation will occur, leading to a build-up of damaging water deposits. This can result in significant deterioration of building fabric, development of mould, growth, infestation, or other forms of decay.

There are over 7000 gyms in the UK. These are mostly privately owned and have the financial resources to provide premium facilities. However, there are also 1000 boxing clubs in the UK and 360 in Ireland. Many of these clubs are operated by volunteers for amateurs. They exist with minimal funding.

Members will often be training, sparring, and competing in buildings. These buildings have often been re-purposed to meet the needs of the club. While the members, equipment, and coaching may all be tip-top, unmodified and aging premises can get a real battering. 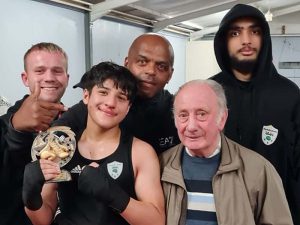 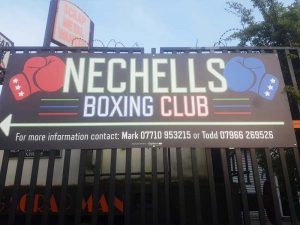 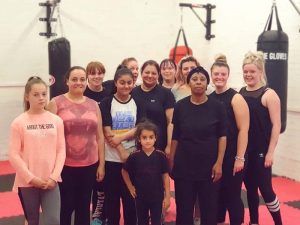 This is exactly the challenge that the Nechells Green Amateur Boxing Club faced when they contacted British Insulation Services. One of Birmingham’s most famous boxing clubs, the club is based in Aston, an area of inner Birmingham. They operate a friendly and inexpensive community club. It develops skills, improves fitness, and promotes boxing for all ages and abilities. They have a roster of classes, starting at £2, aimed at enthusiasts, novices, women, and children. They also have accomplished juniors who are making their mark in competitive bouts.

In 2018, the community centre, where they had been based, was sold. The club eventually relocated to new premises in March 2019. It now operates from a former warehouse unit, adjacent to a scrap metal merchant.

The 90ft x 20ft available space more than met the needs of the club’s members. However, in colder months the fabricated structure’s metal roof was turning vapour, generated during occupancy, into water. This was damaging the jigsaw mats, punch bags, and boxing ring below. Unchecked it threatened to compromise the comfort and safety of members. 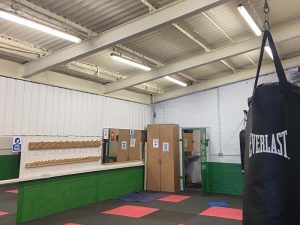 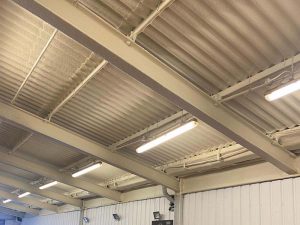 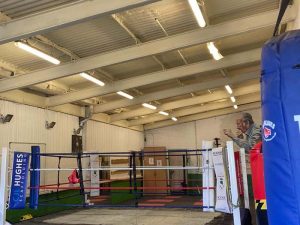 BASF Foam Masters, British insulation Services, had the answer. They applied a 25 mm coating of Elastospray LWP spray foam, to the underside of the roof. Once treated, Elastospray LWP spray foam, the breathable closed-cell system allowed absorbed and surface moisture to evaporate during ambient drying conditions. Now, there’s no opportunity for moisture to accumulate. 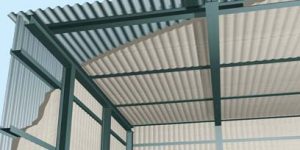 Completed in 48 hours, the members of the Nechells Green Amateur Boxing Club were able to resume classes shortly afterward. Immediately benefitting from a more thermally-efficient and condensation- free space. 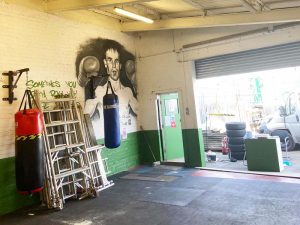 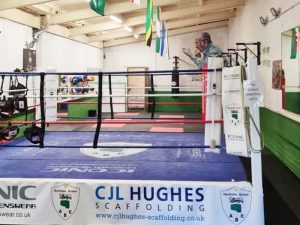 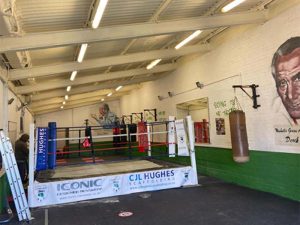 Mark Holt was blown away by British Insulation Services installation and the professionalism of the foam masters.

We couldn’t thank them enough. The Foam Masters were originally booked to install the spray foam insulation in the midst of winter. However after a thorough inspection, and a morning of warming and drying the premises, they advised us against the install. This was due to the intense cold and an excessively damp roof. Thankfully, we listened and deferred the job to a marginally warmer month when the foam could be properly applied. They worked incredibly quickly and efficiently. They protected all our equipment and coated every aspect of the underside of the roof. This reached over 20ft high in some places. We are delighted with the outcome. It has eliminated our condensation problem. We would have no hesitation in recommending them to carry out a similar anti-condensation spray foam project.

If you require help on your insulation project, ECON polyurethanes would be delighted to assist you. Simply complete our project contact form. 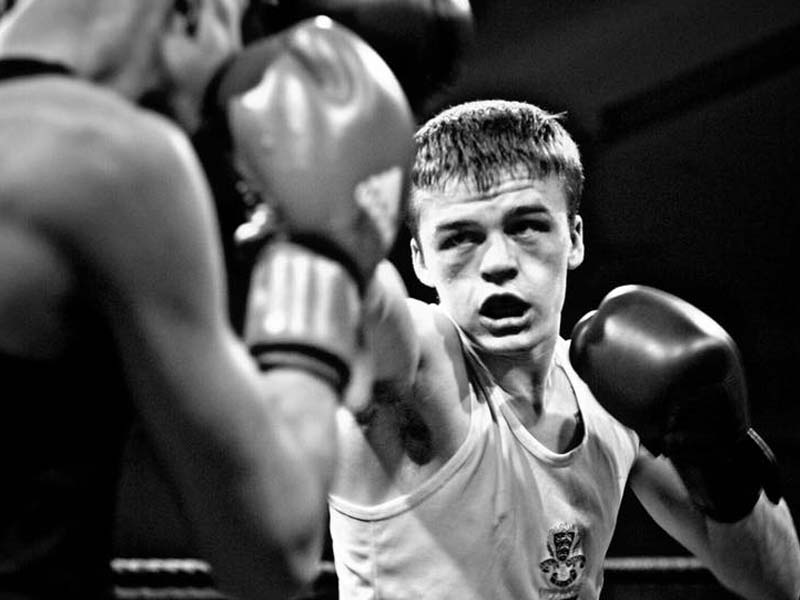